We founded this company in 2015 with a goal to help people from all over the world explore Russia, big and beautiful country with great touring potential. Russia is huge: a lot of UNESCO World Heritage spots, diversity of regions, roads, nature sites, history and culture. There are Hermitage and Road of Bones, Siberia and Red Square, Elbrus and Lake Baikal. And we want to show adventure riders from all over the world all this beauty.

We have plenty of regular tours, for example Moscow - St. Petersburg, Moscow - Vladivostok, Sochi - Elbrus, Crimea, Karelia, Road of Bones, Altay and we constantly working on adding new destinations and extensions of our routes' borders.

Our guides is our main asset. We spend huge amount of time searching for best of the best, training them, implementing in our corporate culture of hospitality, professionalism and deep local expertise. We are proud to have probably best guides in Russia. Please welcome.

Roman was born in Moscow. He started riding motorcycles when he was 12 years old and has not stopped since that time. He competed in national enduro races and won Russian Rally Raid Championship at 2011. He has ridden hundreds of thousands kilometers around Africa, Asia, South America and China. He is also an experienced motorcycle driving instructor and collaborates with Russian motorcycle magazines. He is fluent in English and has good mechanical skills. When he is not guiding tours, he enjoys hiking, enduro riding and photography. He is married and has three children. Roman is one of our most experienced guides. He guides mostly Moscow-Vladivostok, Moscow-Saint-Petersburg, Elbrus and Sochi tours. He is also in charge of all our enduro training courses. Roman is a very reliable person to ride with and simply a nice guy to talk with. And he also adores his KTM 990.

One more legendary traveler is in our squad. More than 10 years ago Alex made a round the world trip. Since that motorcycles and motorcycle travelling in particular became a part of his life. Alex is a very experienced, smart and trustful person who loves to share some of his memories from his great journeys. Alex prefers long expeditions and challenging tours, such as Moscow-Vladivostok, Vladivostok-Magadan, Siberia (Altay, Tuva, Baikal). A legendary guide needs a legendary bike, that is why he drives his Honda Africa Twin.

In 2015, Vlad moved from Moscow to sunny Sochi and today he is head of our Sochi office. Caucasus, Sochi and Crimea are home places for him that is why he is in charge of these Southern directions. Vlad is keen on mountains, free diving, snowboarding and yoga. He’s done Ironman twice. Surprisingly, but he is also an excellent shisha smoker. We are old friends with Vlad but as a tour guide he joined us recently and we are very happy that he is doing just great.

Mike is very educated and sincere person, he loves long riding and beautiful nature views. We met him occasionally after reading several travel reports about Karelia and Chuhloma that he published in the Russian web site devoted to motorcycle travelling. They were very well written, and he described places we love as well, so we invited him for a glass of beer. We quickly became friends and soon colleagues. Mike owns Triumph Tiger and is mostly focused on our short weekend tours around Moscow. He is also in charge of Karelia region and Kola Peninsula (North part of Russia, not far from Finland and Norway).

Before joining us he was working as a space engineer combining it with a part-time job as psychologist. Artem joined us in 2018 being in charge of our garage and doing a lot of work with the bikes and gear which had a massive impact on company's business. Today he is an important member of our team doing most of our tours. Friendship with Mike is the reason why he is riding his Triumph Tiger. And frankly speaking he likes it a lot.

Our meeting was as spontaneous as most other things that happen in our life. In the beginning Anton was helping us with guided walking city tours around Saint-Petersburg. He lives in this city, has a perfect English and works as a city guide there. But he is also a motorcycle lover and at one moment we decided to try to involve him into doing one of our guided motorcycle tour. It worked out perfectly and now he is one of our tour guides. Anton now is learning German language. He owns a very funny city pit bike…))

Alexander joined our team in 2019. Prior to that, he worked for 25 years in large western and Russian companies in managerial positions. He specialized in crisis management. His free time was spent either with a backpack, in hard-to-reach places on the planet, or in moto travels in Europe, Asia and the United States. He is ready to discuss the works of Stephen Hawking and Michio Kaku for a long time and does not like books on corporate governance :) His favorite motorcycle is the BMW R1200GS Adventure.

Alex is one of company founders and leading tour guides. During last 2 years he travelled from Moscow to Vladivostok 4 times. Alex is fond of reading books, exploring new places, long talks about politics, history, religion and life. He is a curious and open person. His most beloved bike is BMW R1200GS. 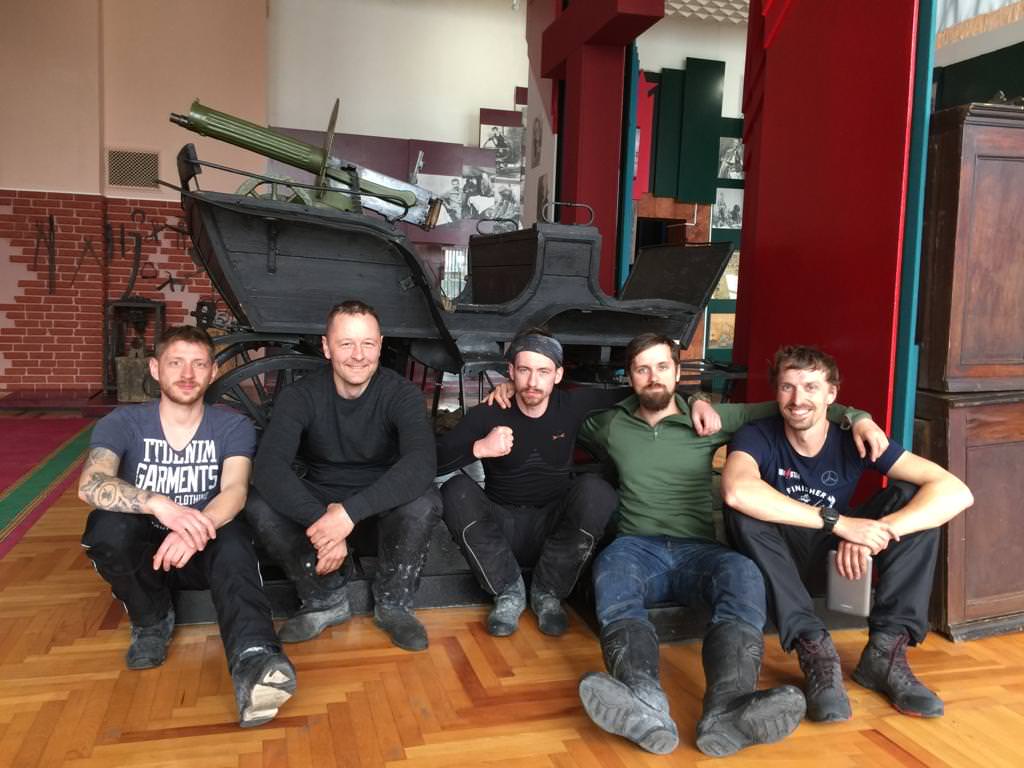 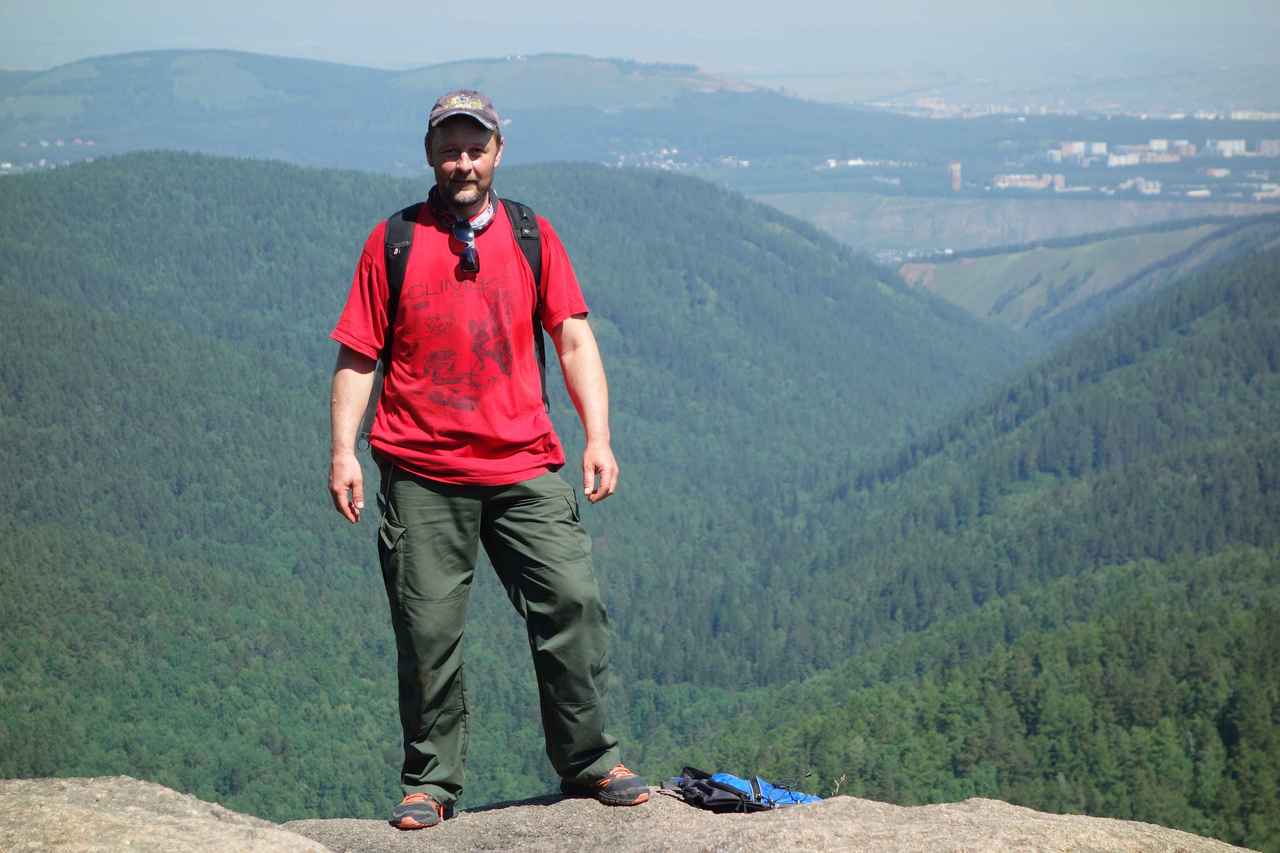 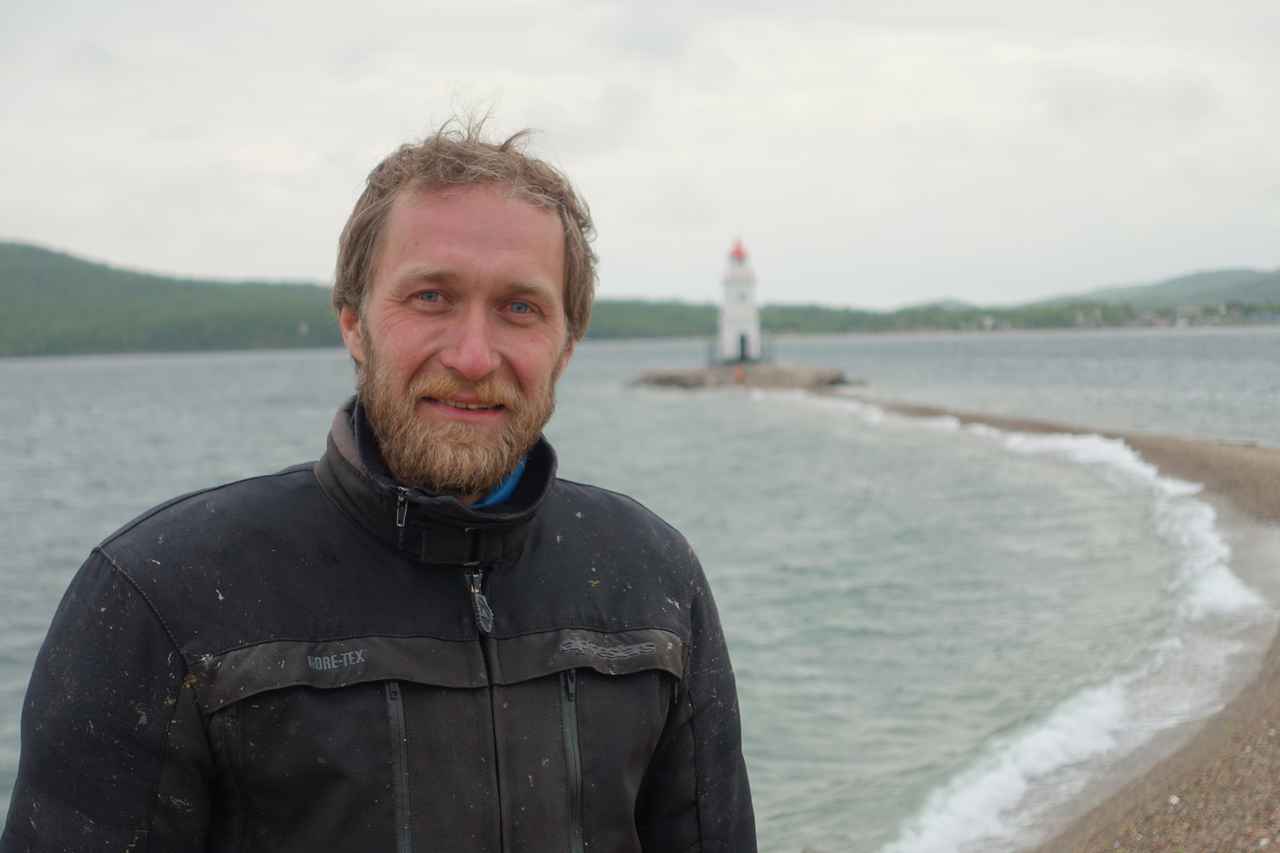 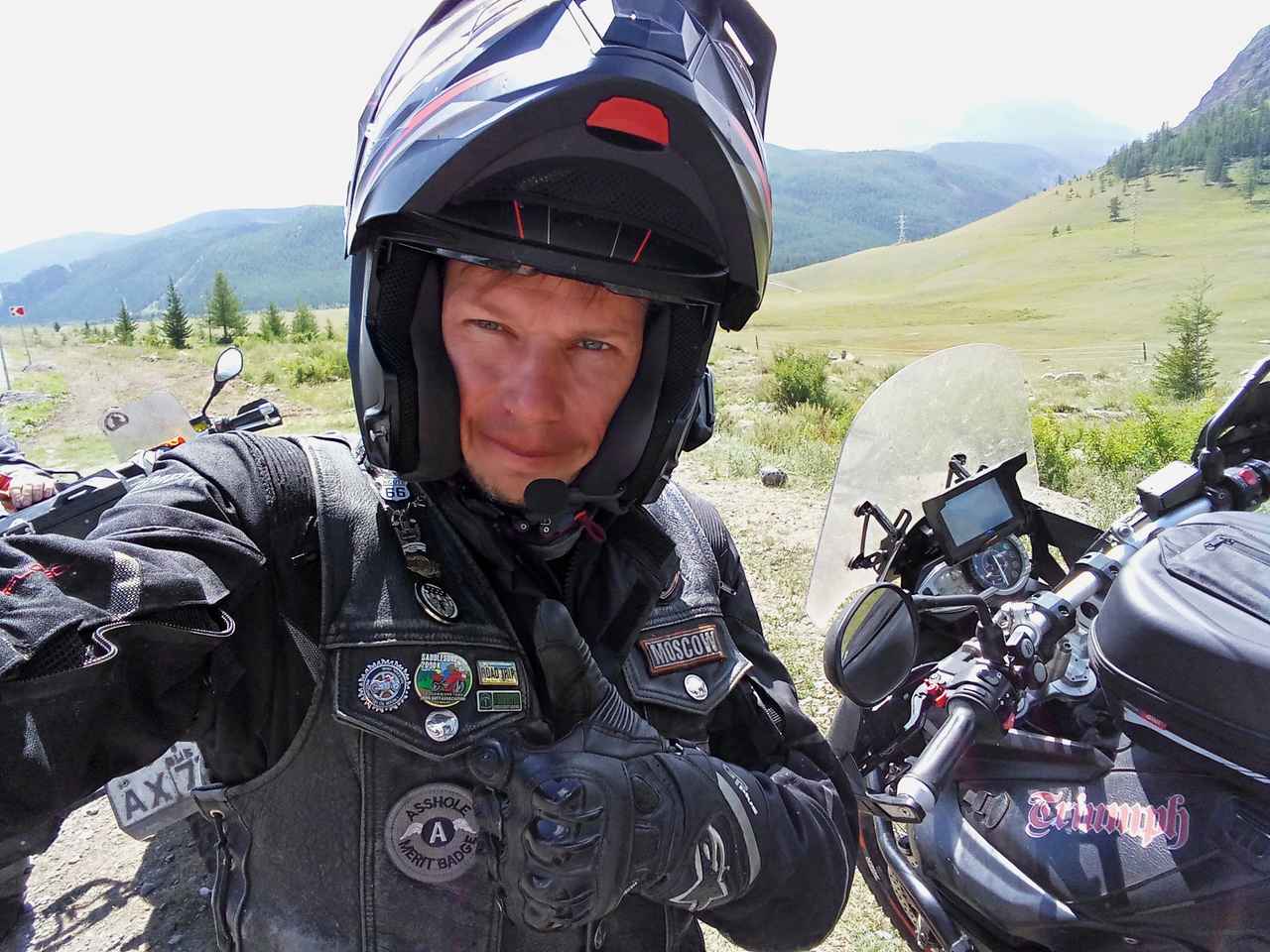 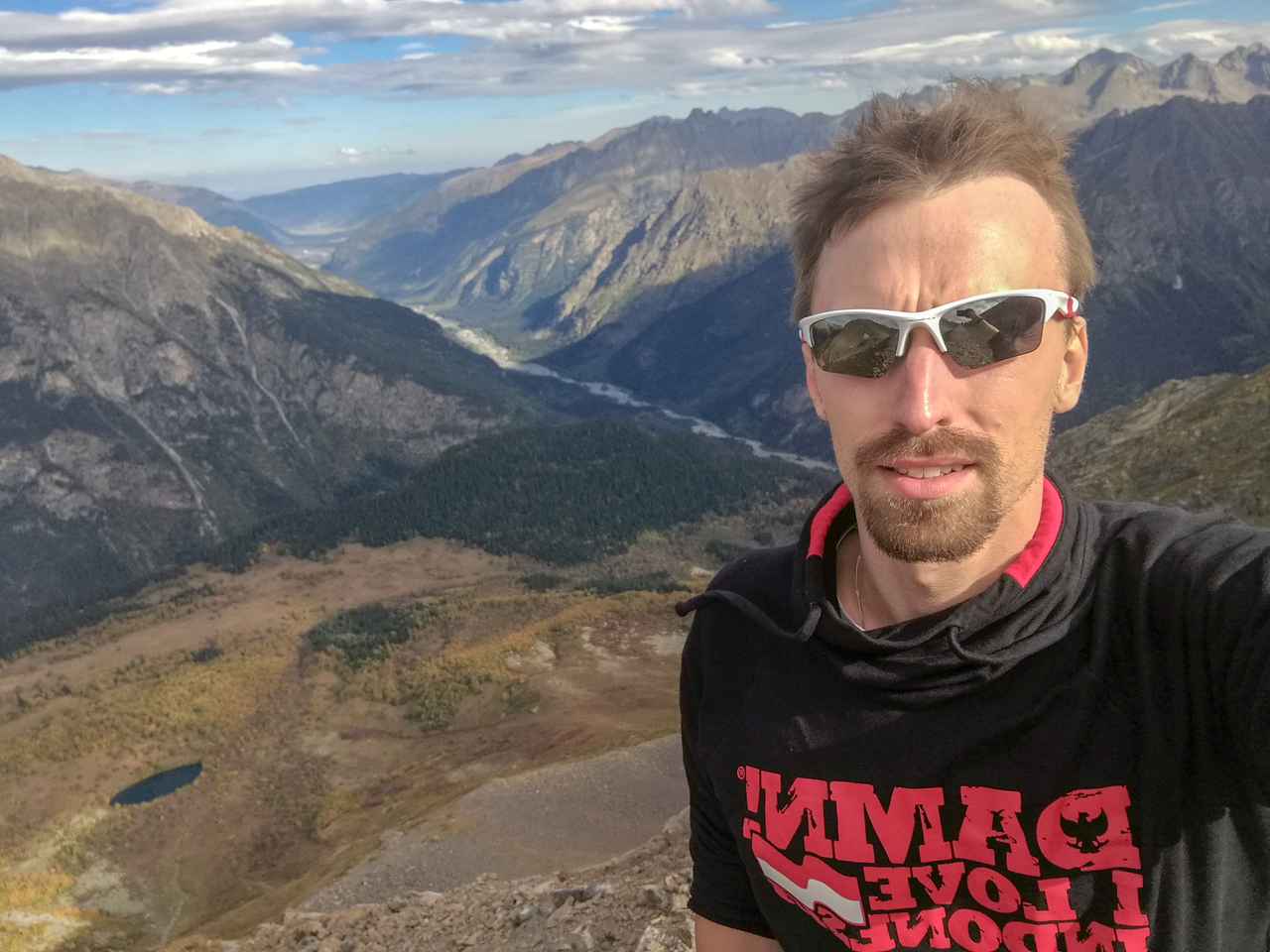 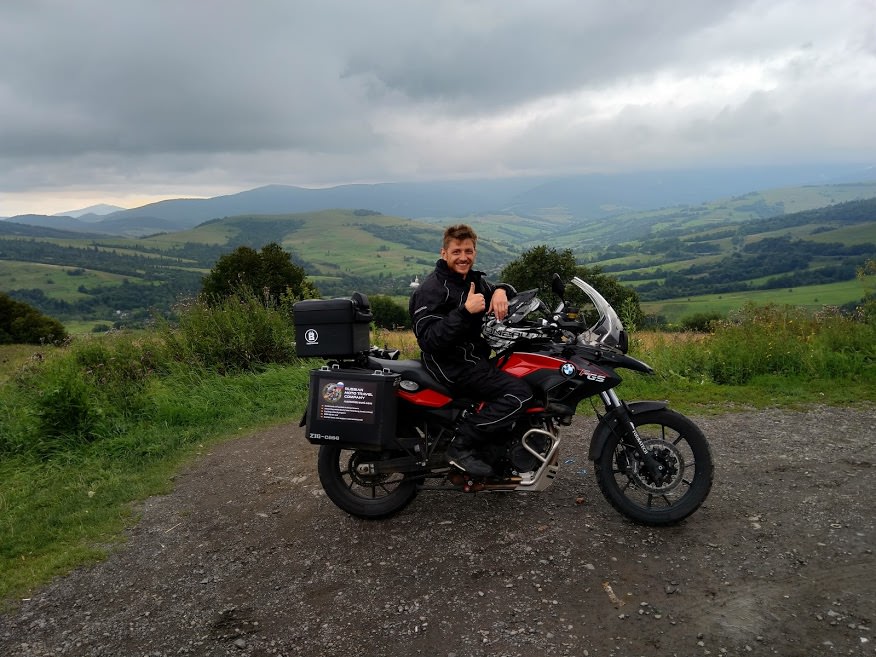 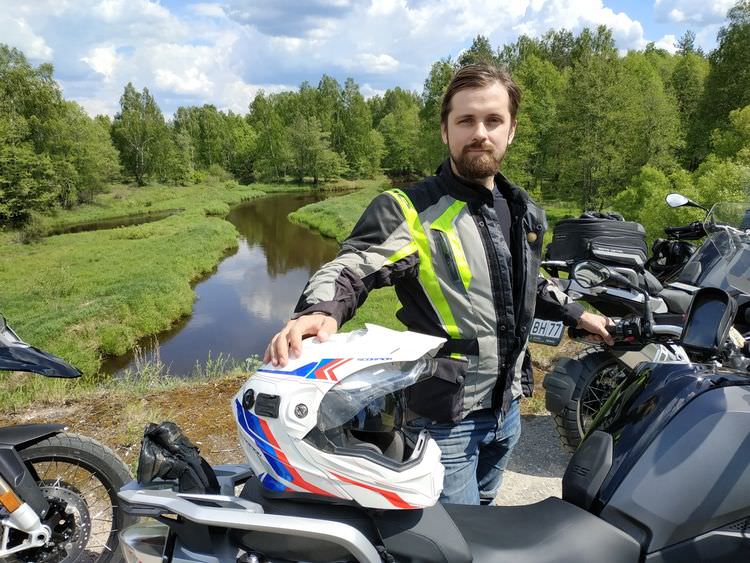 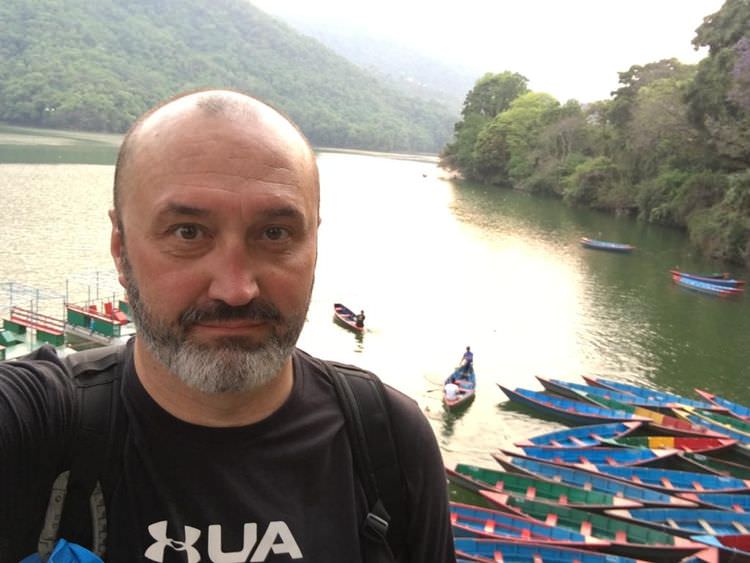 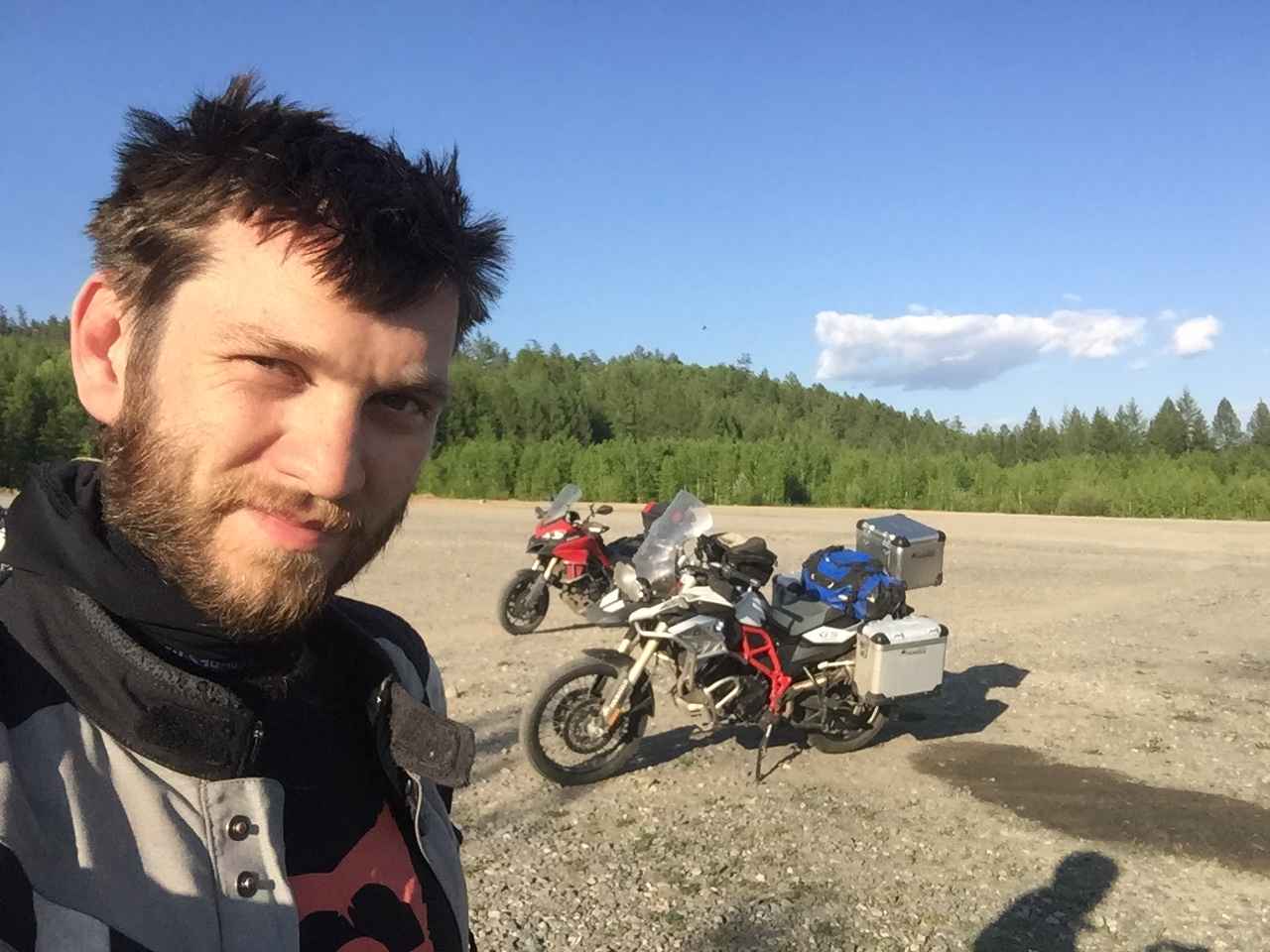