Motorcycle tour through the northwestern part of Turkey. Magnificent Istanbul, the Bosporus and the Dardanelles, Assos and Troy, Izmir and Afyon, Ankara, the capital of Turkey and many other interesting places are waiting for you

Motorcycle trip in the northwestern part of Turkey. We meet in Istanbul and from there make a loop going down to Izmir, then to the East and after Ankara we go North to the Black Sea. In this tour you will see magnificent Istanbul, definitely one of the most beautiful cities in the world (maybe not to live, but to visit as tourist for sure), the Bosporus and the Dardanelles are waiting for you, we will visit ancient cities Assos and Troy, Izmir and Afyon. You will see the capital of Turkey Ankara and many other places of interest.

Route: where we will go (route №1) 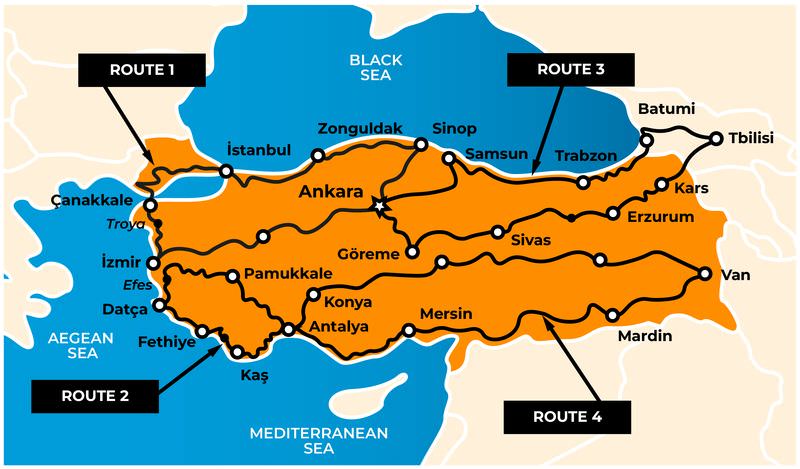 Transfer to the hotel, where at 17:00 we have kick-off meeting. After we sign documents, get motorcycles and go to the welcome dinner. For those who have not been to Istanbul or want to spend a little more time here, we advise to arrive a couple of days earlier.

Today we start our motorcycle trip around Turkey and today is devoted to the Dardanelles. In the morning after breakfast, we leave Istanbul on motorcycles and drive towards the city of Canakkale, which is located in the narrowest part of the Dardanelles.

Just in case, a historical note – the Dardanelles is one of the narrowest straits in the world used for international shipping, it connects the Sea of ​​​​Marmara with the Aegean and Mediterranean Seas, and also allows to enter the Black Sea through the Bosphorus, the strait connects Europe and Asia.

In the First World War, the Allies led by Great Britain, decided to capture the Dardanelles and go to Istanbul from below. The operation was created and commanded by Winston Churchill, Kemal Ataturk defended from Turkey. The last one won, later he led civil war against allies and finally made Turkey independent, today he is a national hero. We will tell you more about everything these events when we meet.

During the day we will visit several museums, memorials and memorable places, then we will cross the Dardanelles with motorcycles by ferry and spend the night in Canakkale.

Troy is the highlight of the day. This "mythical" city from Homer's Odyssey was found in 1870 by the German Schliemann. In general, many excavations were carried out in Turkey in the 19th century, including in Troy, and most of the artifacts were taken to Europe, some to the USA. Now the Turkish government is trying to return stolen, as they believe, treasures of the country. Why, by whom and how they were taken away, we will tell you when we meet. A good book “Tears of Anatolia” has been written on this topic, you can buy it in souvenir shops if you want. But anyway a lot was left in Turkey and we will show you that.

After breakfast we ride to Troy, visit the newly built four-stored modern museum. Then we go to the excavation site of the most ancient city and walk through the ruins. After that we will ride to Assos, another ancient city, where we will also take a walk, admire the beautiful views and learn a little history, and then we will go to Izmir.

Izmir today is the third largest city in Turkey, it is the industrial and business center of the country. A beautiful and interesting city, where we stay for night.

We continue our motorcycle tour though Turkey, today we are going to Afyonkarahisar, or Afyon for short. We leave the seashore and climb a little into the mountains, Afyon is located at an altitude of 1000 meters above sea level.

The city is located near a mountain, on top of which there is an ancient fortress built in the 2nd millennium BC. The Hittites called it Hapanouva, then the strongholds of the Phrygians, Byzantines and Turks were located in the same place.

Afyon is also known for its architecture, houses with overhanging floors, carved shutters. There is an old real Seljuk Mosque from the 13th century in the city.

There is also a Mevlevihane museum dedicated to the mystical Islamic movement Mevlevi, which came from Konya from the Persian Sufi poet Jalaladdin Rumi. Konya is the center of this trend, Afyon is the second largest center of the order.

Also, in the city there is an authentic hammam with original marble floors, which is considered a local landmark. Pretty much to see, isn’t it?

Today we go to Ankara, the capital of Turkey. The road to Ankara is mountainous and very nice, there are many sights along the way, mainly museums, mosques, ancient cities. We will stop in a couple of places.

Ankara became the capital of Turkey in 1920-1923, when it was from here that Ataturk's uprising / resistance to the Allies forces began, who wanted to divide Turkey into parts. Now the city has been rebuilt, there are dozens of museums, parks and squares, palaces, mosques, shopping centers. The residence of the current Turkish President Erdogan is also located here, we will definitely look at it.

Today we have a rest day, we will spend it exploring the city. First, we visit the Anitkabir Mausoleum – the last refuge of the first president of Turkey, Mustafa Kemal Ataturk. Then we take a look at the Museum of Ataturk and the War of Independence. Maybe go to the Kocatepe Mosque, the largest and one of the main ones in Ankara. It is also interesting to visit the Museum of Anatolian Civilizations and the Archaeological Museum.

We return towards Istanbul along the Black Sea coast. After the past busy days, the cultural program will be shorter, more time for rest, chill and relax. Still we visit some ancient places of interest, museums, enjoy hotel with swimming pool.

Today is the last riding day of our motorcycle trip, we return to Istanbul, and go to a common dinner, sum up the motorcycle tour, share our impressions. At the request of the group in Istanbul, you can go to a couple of mosques, museums, the Sultan's Palace. 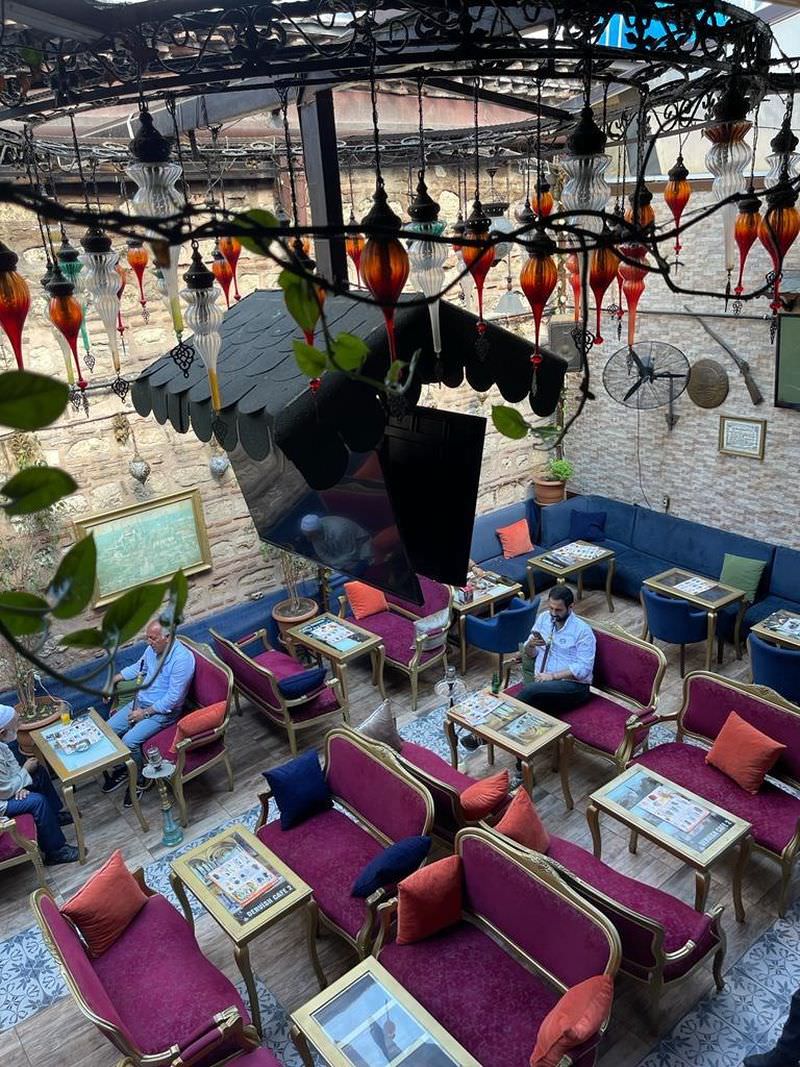 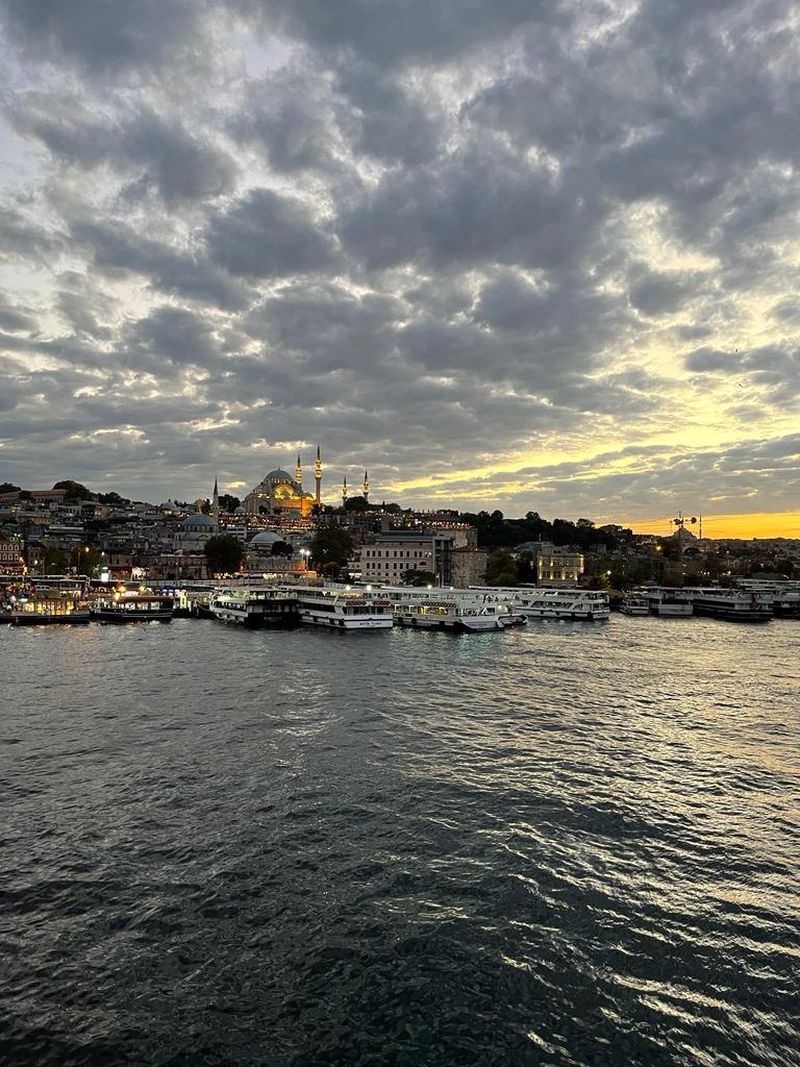 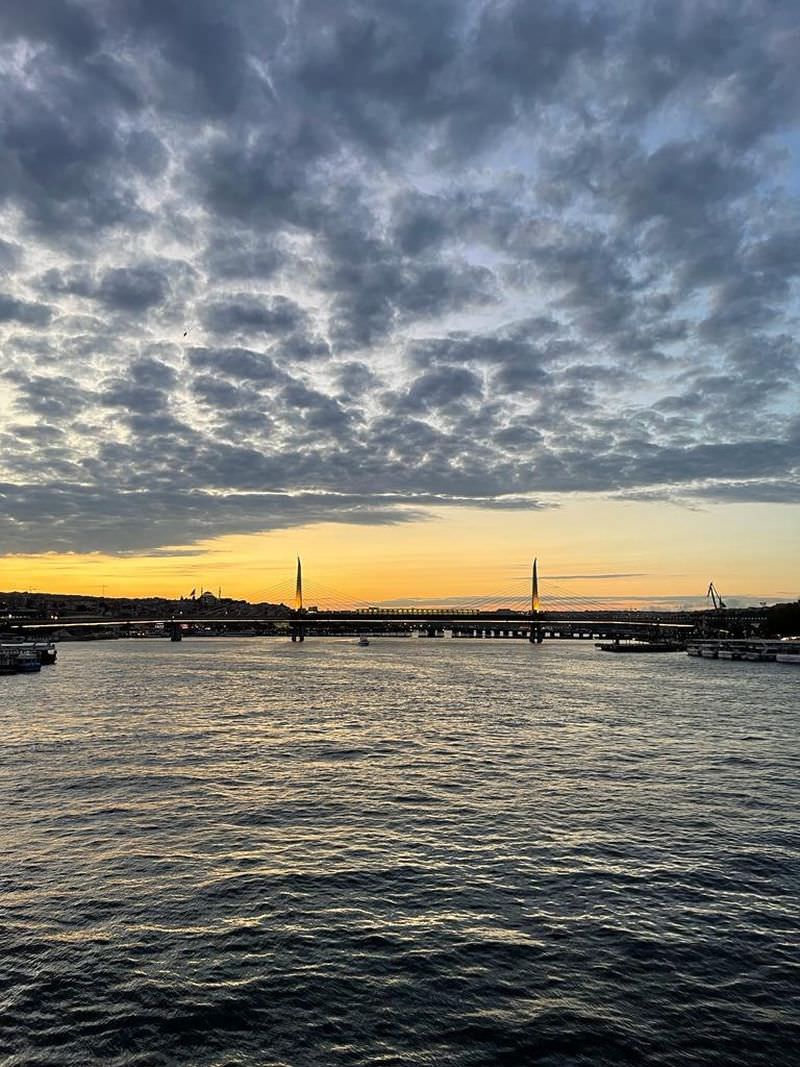 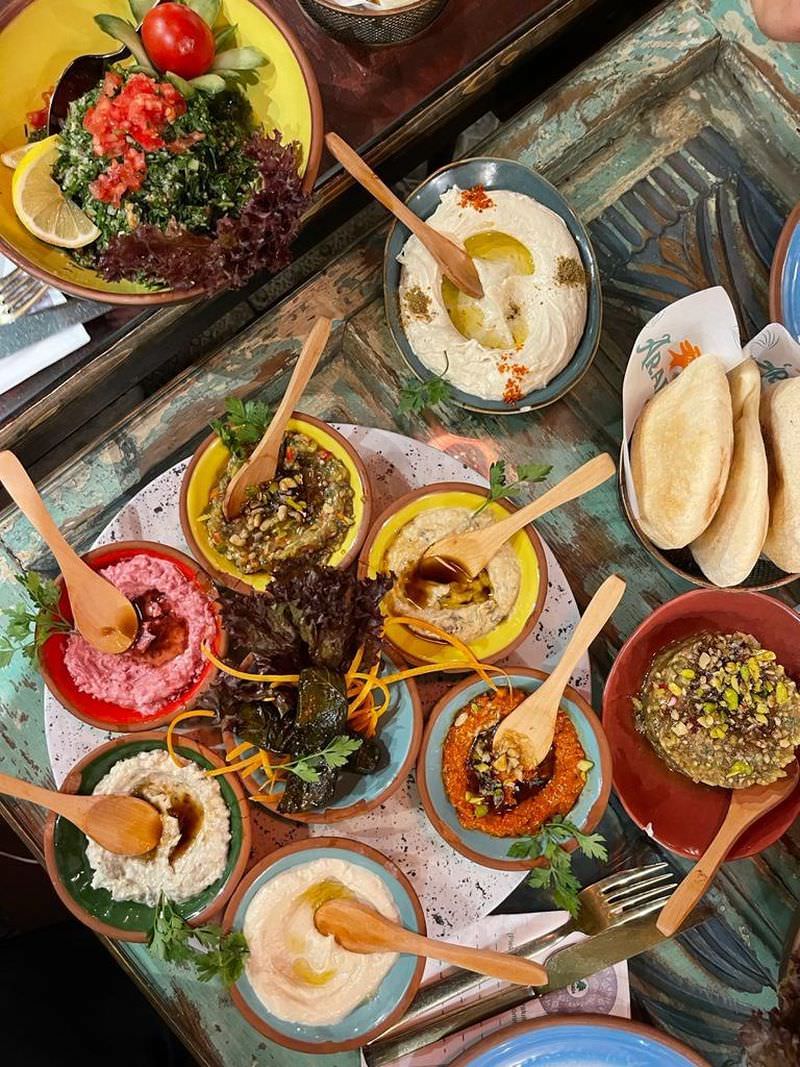 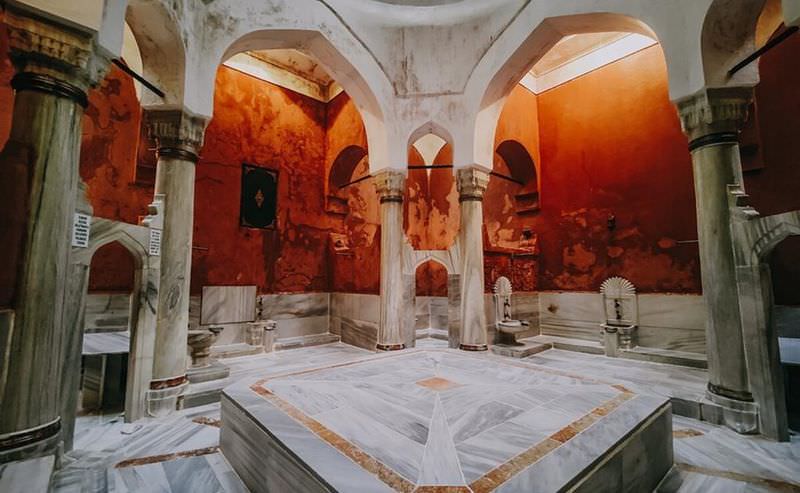 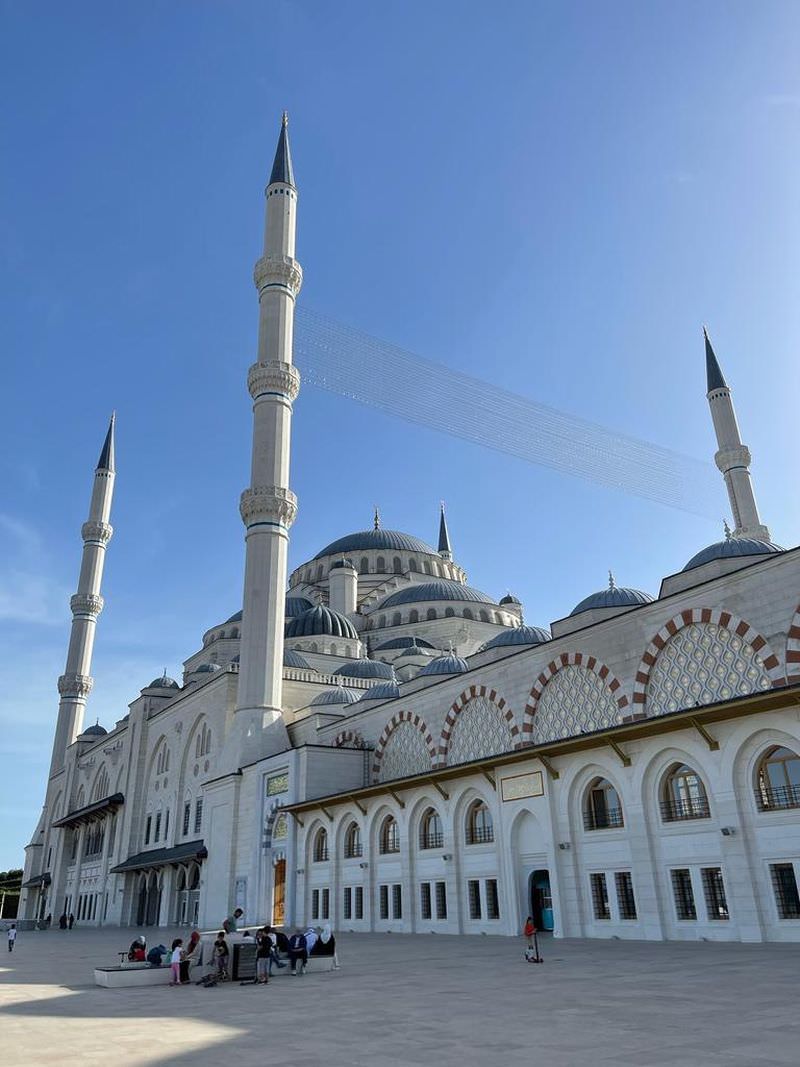 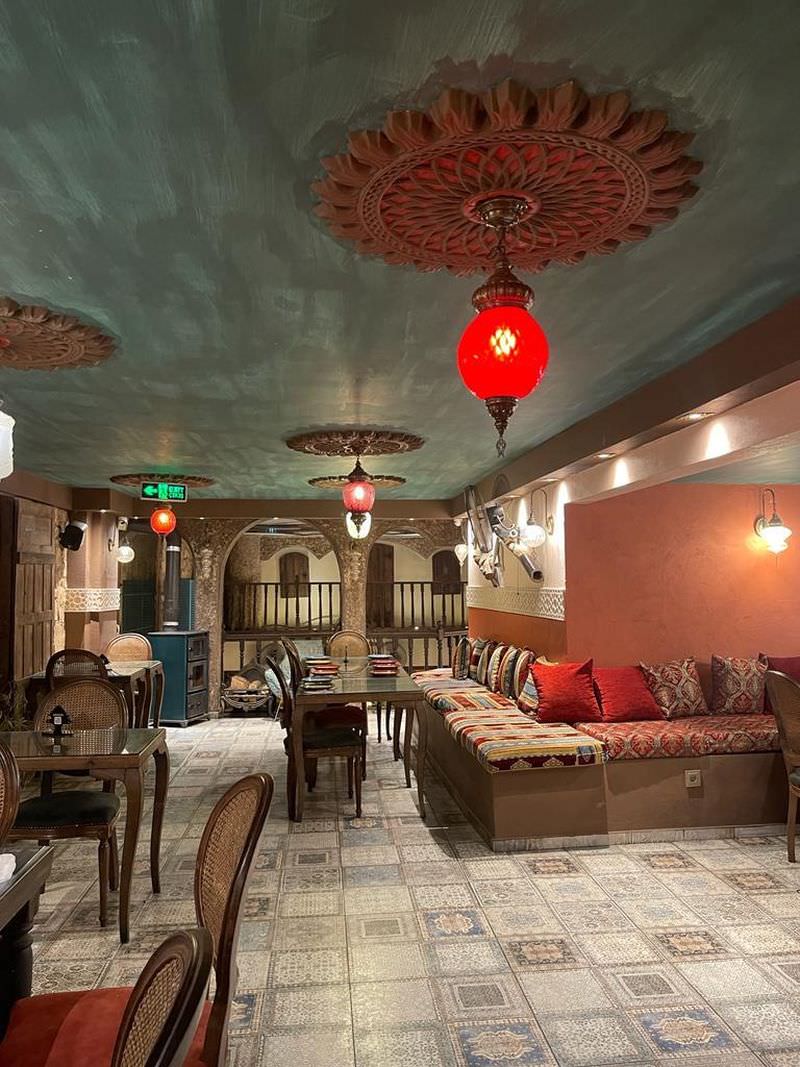 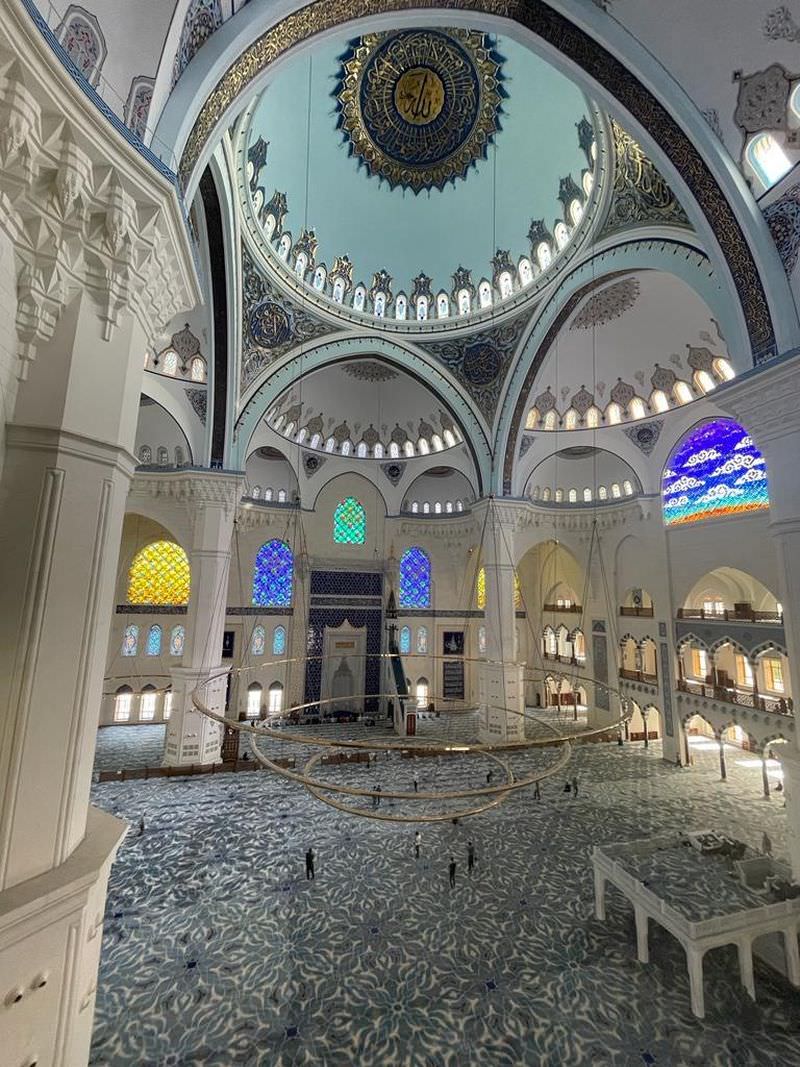 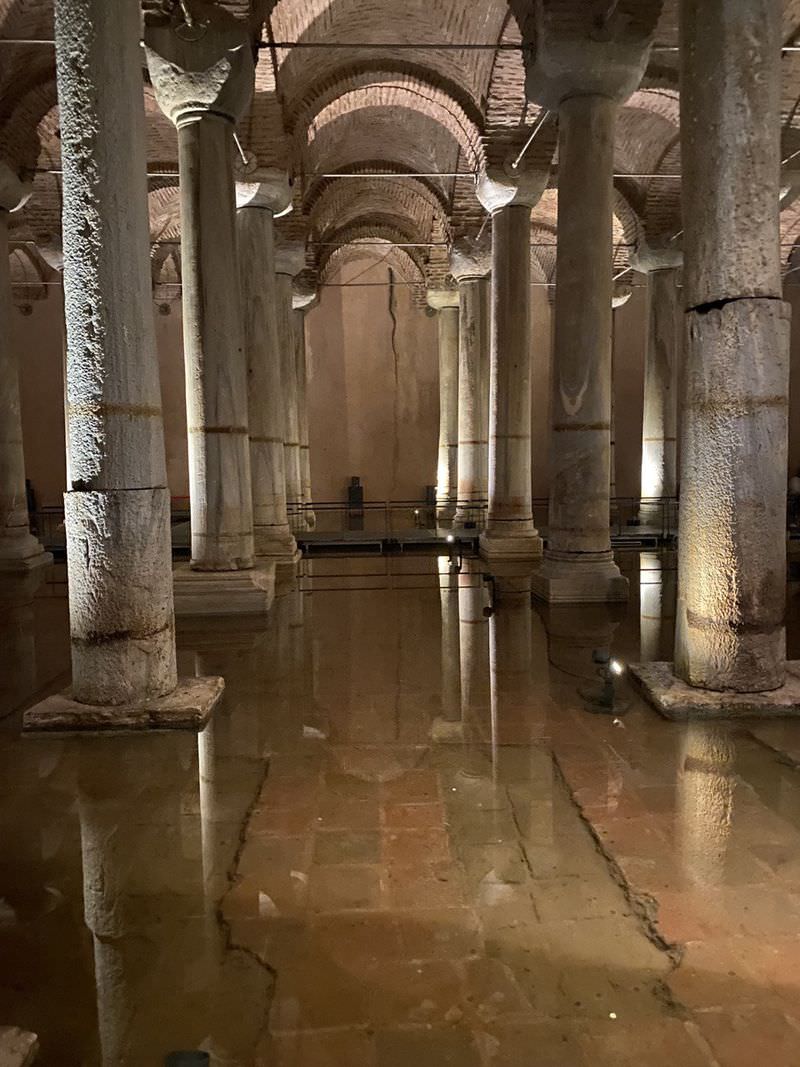 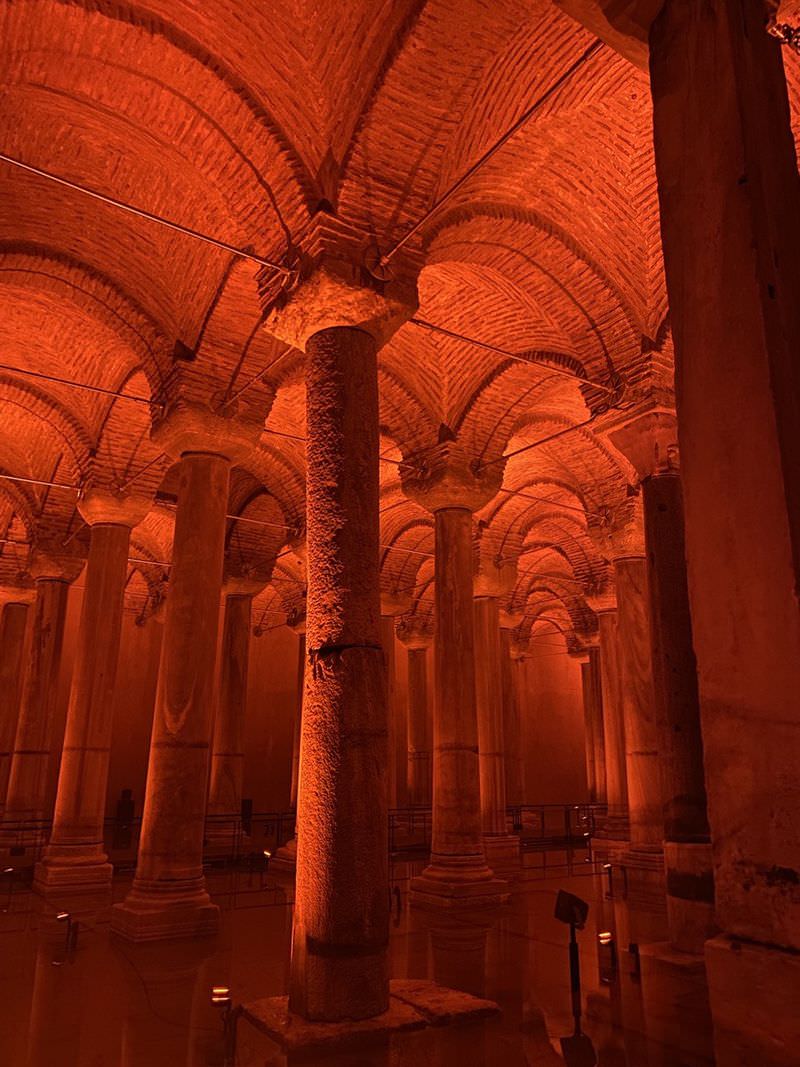 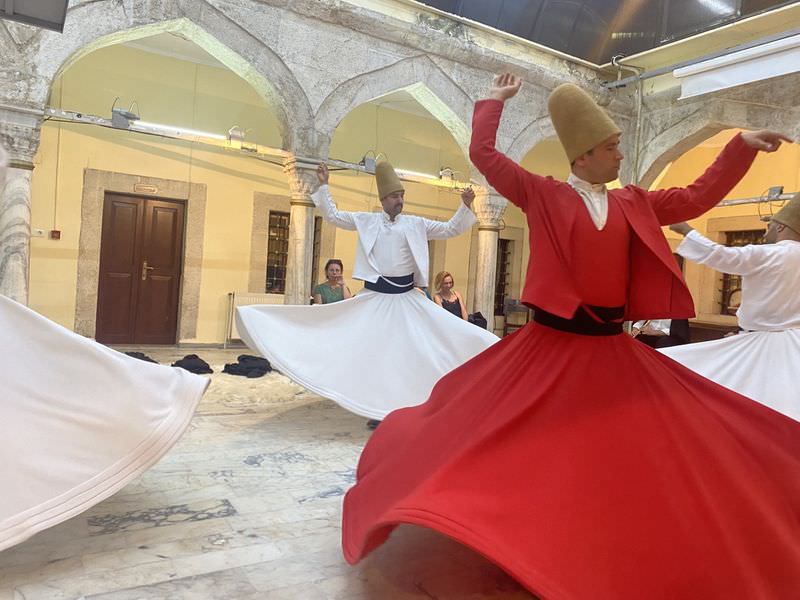 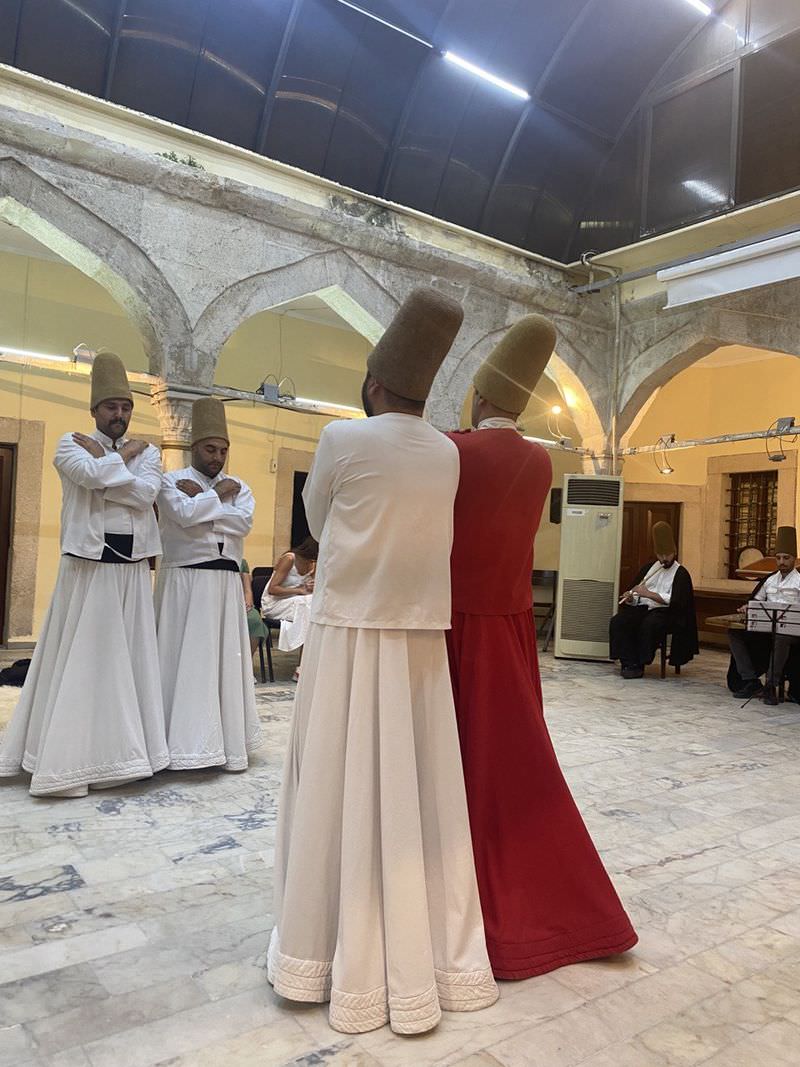 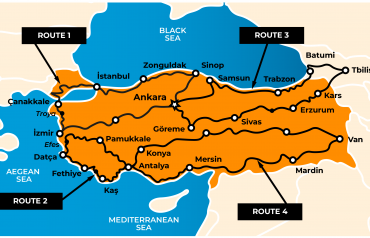